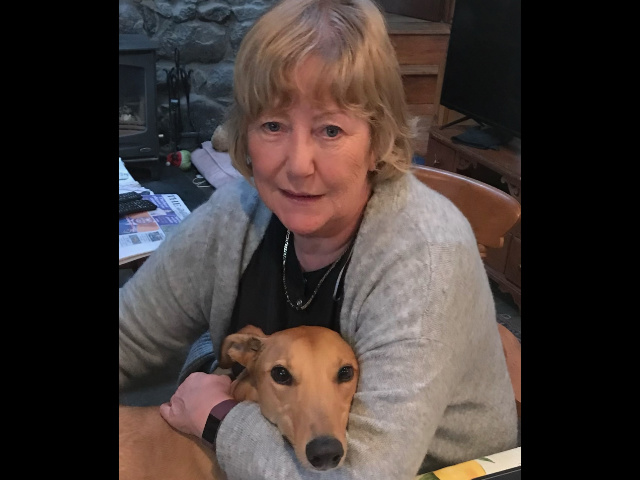 Diane has had many interesting jobs including working for 21 years for Ulster Television, the Northern Ireland ITV company, water surveyor, teacher in South Africa and of course EBU teaching course qualified bridge teacher in Northern Ireland at all levels.

Her first cruise for Mr Bridge was over 22 years ago and she has been helping with Bernard Magee Bridge since its inception. She really enjoys the experiences and meeting new bridge people. She loves questions on bridge and helping people improve and enjoy their game.

In her spare time (not much of it) Diane enjoys working as a gardening volunteer at her local park, Antrim Castle Gardens. She is treasurer of this group and they recently were awarded the Queen’s Award for Volunteers.