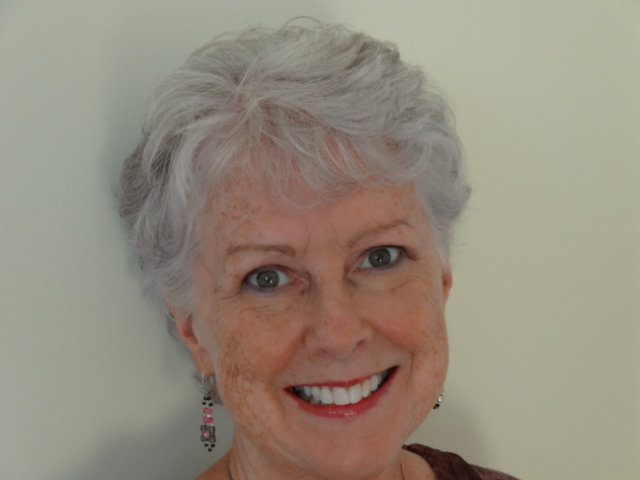 Gwen lives in Lytham on the north-west coast. Her early career was spent working in France where she developed a lifelong love for all things French… the language, the country, the people and of course the cuisine - a true francophile!

On returning to the UK, she swapped modern languages for computer languages and spent the rest of her career in IT, initially as a business analyst, which is how she met her husband, Andy, then as a project manager in software development.

Gwen used to play a lot of racquet sport but, when a shoulder injury caused her to miss a whole league season, she decided she’d better find a hobby that was a bit less physical. Little did she know how demanding bridge can be!

After qualifying as an EBU teacher and tournament director, Gwen joined the Mr Bridge team in 2009 and hosted numerous UK events, cruises and land-based overseas holidays. Gwen has been involved with BMB Bridge since its inception and has learned a lot from Bernard over the years, like countless other bridge enthusiasts.

Gwen enjoys teaching bridge and seeing improvers improve! She plays for her local club and county and competes at congresses, as well as going to the gym several times a week in an effort to keep fit.